In an exclusive interview with the Associated Press, President of Cyprus, Nicos Anastasiades, has credited the close collaboration between the government and its dedicated scientific advisory team as being integral to the island’s advantageous management of the coronavirus crisis.

Praised internationally for its low death rate per capita, Cyprus’ government swiftly imposed a stringent lockdown soon after confirmation of its first case, in keeping with the advice of medical experts.

Adopting this proactive approach has resulted in Cyprus succeeding in flattening its infection curve less than seven weeks since the coronavirus was confirmed as having reached the island’s shores, the President noted.

Now, inter-ministerial meetings are taking place to finalise plans for the gradually lifting of restrictions, which would allow for the reignition of both societal movements and the wider economy.

Thus far, 822 cases have been confirmed in a population of some 1.2 million, with 15 deaths in total, the equivalent of 12 deaths per 1 million. Vigorous testing has been undertaken in determining the condition of the island, totalling 50,220 tests to date, reflective of 41,595 tests per 1 million population.

In a written statement to the Associated Press, Anastasiades explained: “The scientific team advised us minute-by-minute, playing a crucial role in the government’s decisions. In other words, we listened to our experts from the very first moment.”

The strategy included imposing a stay-at-home order that permitted outings once a day for limited reasons, such as supermarket, pharmacy and doctor visits, as well as a night-time curfew.

Anastasiades praised the public for respecting the efforts of the government and its team of scientific advisors, and commended the state’s healthcare system, which – having only recently undergone a major overhaul – succeeded in rising to the challenge of effectively treating hospitalised patients during this unprecedented health emergency.

Virologist and University of Cyprus professor Leontios Kostrikis – a member of the scientific advisory team – has expressed his belief that Cyprus will reach the milestone of registering no new infections within the next week, after which restrictions may begin to be eased. 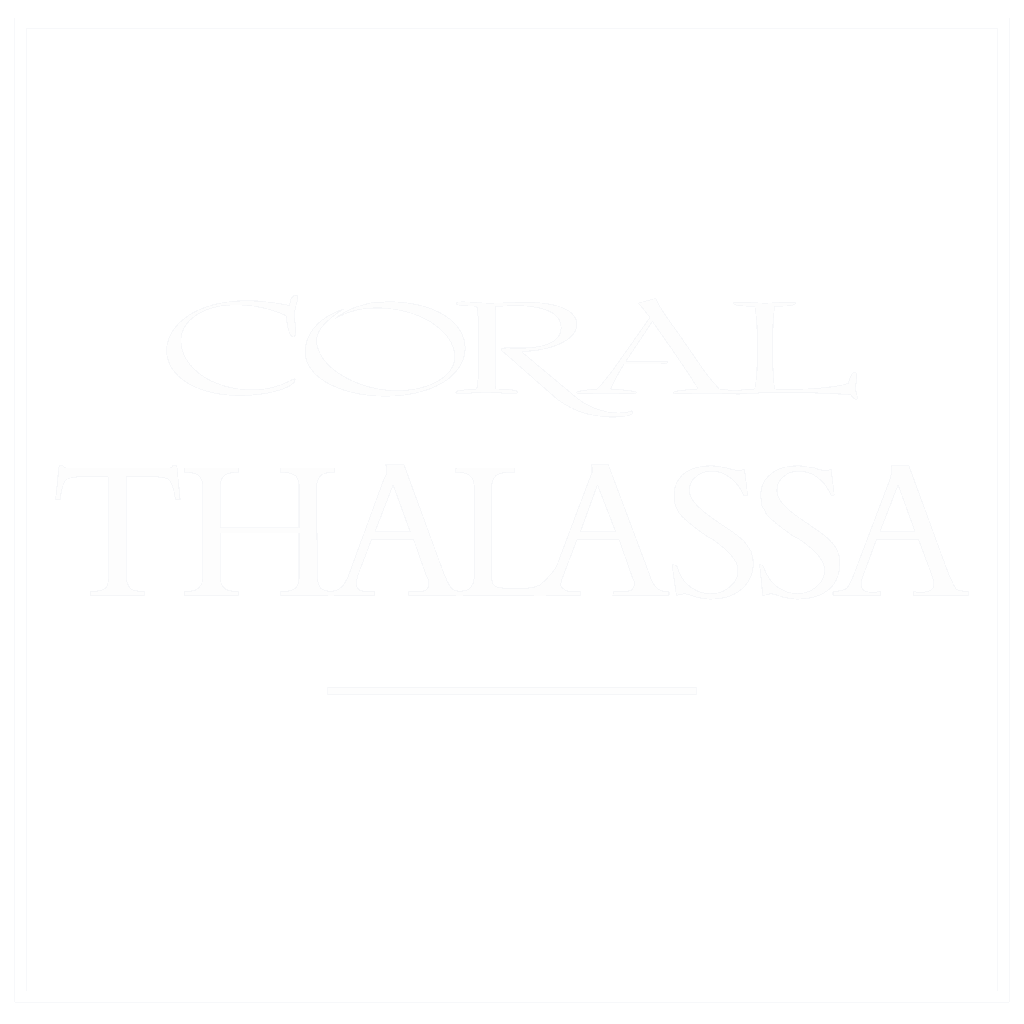 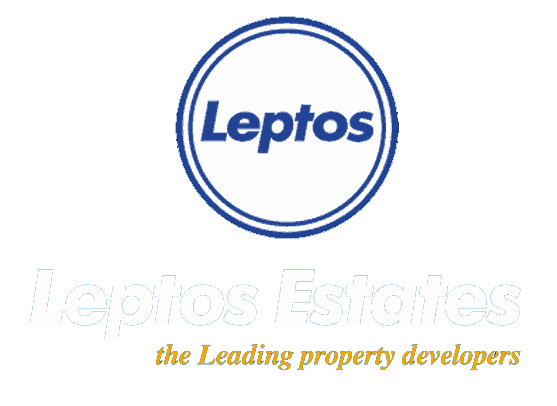 The Leptos Group of Companies

We do not share, sell or exchange your data with external third parties.